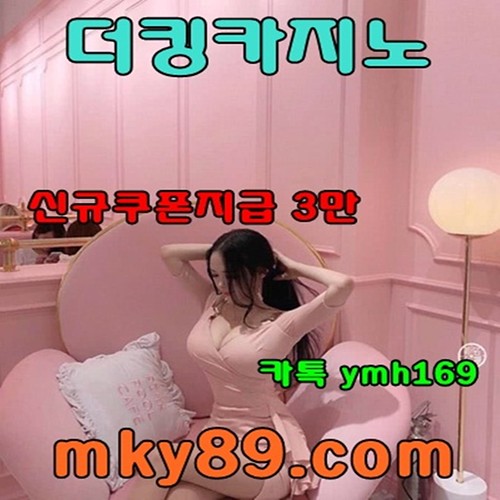 The long-running reality television series Cops, which was pulled off the air earlier this year amid protests over police brutality and the death of George Floyd, has quietly resumed production.

The show was canceled at the Paramount Network in June, but Cops is once again back in production. The new season will not air on a network in the United States.

The new season is being made as the show’s producers fulfill their commitments to television networks overseas which have already bought the program.

Crews are once again working in Spokane County, Washington, where the show is regularly filmed according to

Paramount Networks has permanently cancelled Cops, the police reality show that has been on the air for 33 seasons, the network said in a statement on Tuesday

‘We have a longstanding relationship with Cops and series producer Langley Productions, and we are pleased they have decided to return, highlighting the outstanding work our deputies provide to all of you,’ the Spokane County Sheriff’s Office said in a press release.

Two crews from the show began filming in September and are scheduled to remain in the area until early November.

The new episodes are being made purely to ‘fulfill commitments in international territories where Cops still airs,’ according to Langley Productions.

The season premier of Cops season 33 was supposed to air in June on Paramount Networks but the channel says it has pulled the plug on the show for good.

‘Cops is not on the Paramount Network and we don’t have any current or future plans for it to return,’ a spokesperson for the cable channel said at the time in statement.

Police officers with a restrained suspect are seen from the first season of Cops in 1989. Cops aired for 25 seasons on Fox before moving to Spike TV, later renamed Paramount

Cops launched on Fox in 1989, and is considered one of the originators of the modern reality TV movement, but in recent years, it has also come under fire for how it depicts law enforcement, and for questionable behind-the-scenes practices.

Cops was the subject of a recent podcast hosted by Dan Taberski, ‘Running from Cops,’ which chronicled hundreds of episodes of the show.

Taberski and his team detailed instances where people were coerced into signing waivers and how production allows police to edit and remove anything that might paint them in a negative light.

Cops aired for 25 seasons on Fox, which was still in its infancy when the show first premiered.

Cops has resumed production in Spokane, Washington but the new series will not be shown on any American TV network

Cops, meanwhile, got a new lease on life in 2013 when Spike TV ordered new episodes and paired them with repeats. Spike was rebranded as Paramount Network in 2018.

Meanwhile, Live PD has been a tremendous hit for A&E since its premiere in October 2016.

The show follows cops and sheriffs – live, in real time, as they patrol various cities and counties across the country.

As it turned into a sensation, A&E kept expanding the show’s footprint, 파라오카지노먹튀 and it’s now the No. 1 series on cable on Friday and Saturday nights.

After taking a break in the early spring due to a COVID-19 production shutdown, it returned in April.

Cops aired for 우리카지노 25 seasons on Fox, which was still in its infancy when the show first premiered

Previous: Why You Should Never Replacement Double Glazed Units Bexley
Next: How To Bay Windows Dartford In A Slow Economy